We did not know much about Calvin Coolidge, so when we found out his birthplace and museum was close by we thought it a good opportunity to learn.

Coolidge was the 30th U.S. president, serving in that office from 1923 to 1929. He was Vice President under Warren G. Harding, ascending to the presidency when Harding died from heart failure. He was known for his preference for a smaller, leaner federal government and he self-imposed a term limit by not seeking a second elected term, even though his popularity was high. As described at the historic site, and quoted in this Wikipedia article, “In the summer of 1927, Coolidge vacationed in the Black Hills of South Dakota, where he engaged in horseback riding and fly fishing and attended rodeos. He made Custer State Park his ‘summer White House.’ While on vacation, Coolidge surprisingly issued a terse statement that he would not seek a second full term as president: ‘I do not choose to run for President in 1928.’ After allowing the reporters to take that in, Coolidge elaborated. ‘If I take another term, I will be in the White House till 1933 … Ten years in Washington is longer than any other man has had it—too long!’ In his memoirs, Coolidge explained his decision not to run: ‘The Presidential office takes a heavy toll of those who occupy it and those who are dear to them. While we should not refuse to spend and be spent in the service of our country, it is hazardous to attempt what we feel is beyond our strength to accomplish.'” 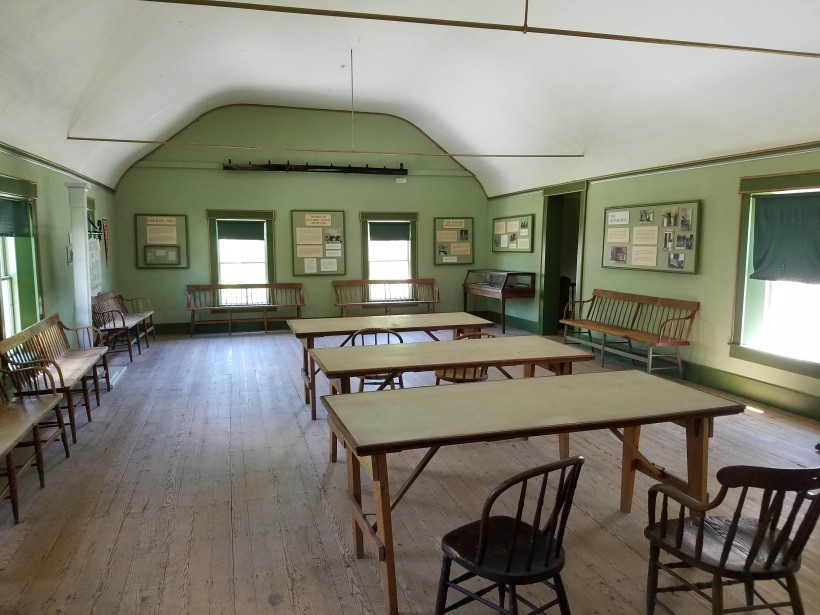 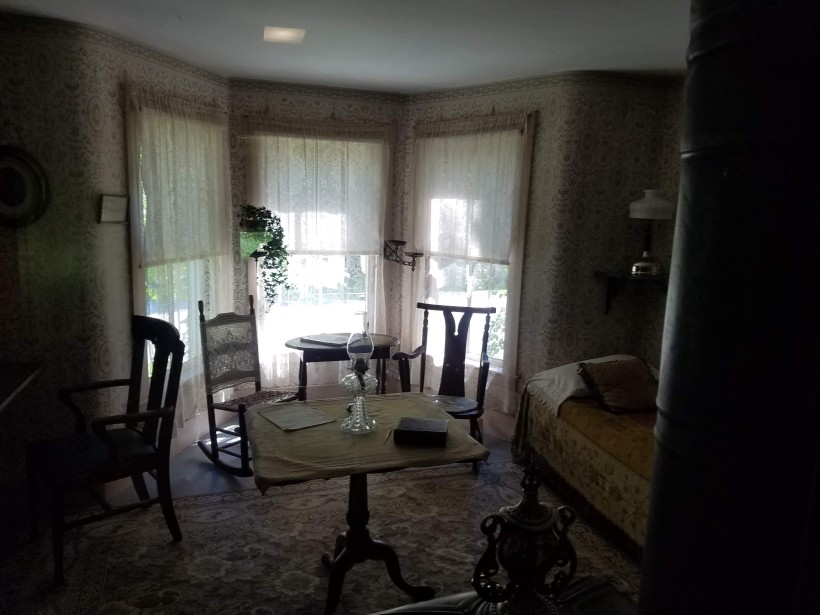 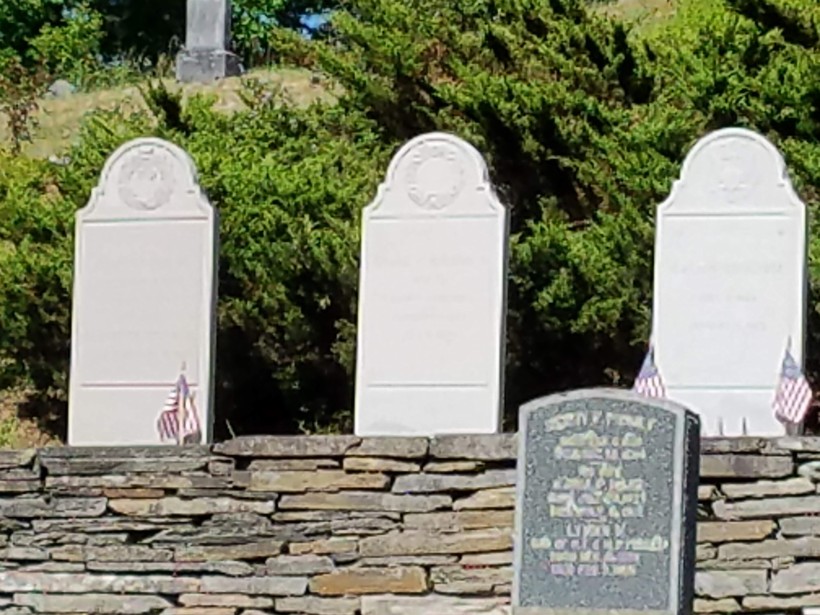